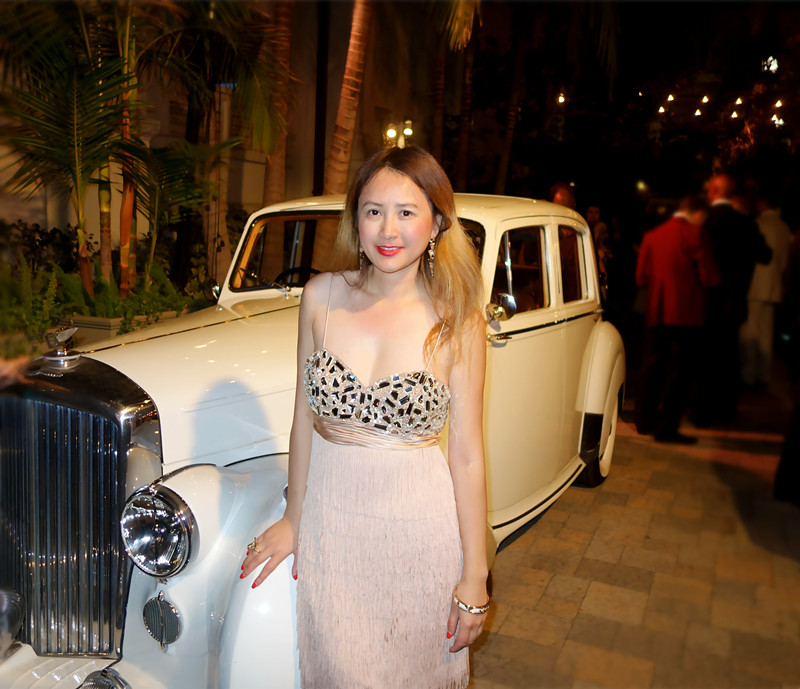 Highlighted by US Weekly as “The Best Gala of the Year”, Face Forward LA’s 7th Annual Gala “Havana Night” was held at the beautiful Vibiana in downtown Los Angeles on Sep 24th, 2016. Created in 2007 by business woman Deborah Alessi and her husband, renowned surgeon Dr. David Alessi of Alessi Institute, Face Forward help victims of domestic violence and human trafficking achieve physical and emotional healing and recovery so they are empowered to ‘Face Forward’ to a better and limitless future, start a new life and reclaim their confidence.

“It is rare to find an individual as beautiful on the outside as she is within. Deborah Alessi is that individual, and won’t rest until Face Forward puts the brakes on domestic violence.”, says one journalist.

Dr. David Alessi M.D. said, “Deborah and I are humbled by the continuous and growing support for our annual philanthropic event. Our wish is to draw attention to the atrocity of the worldwide problems of domestic violence and human trafficking. Face Forward’s annual gala fundraising efforts enable us to help even more victims in their journey to achieve both physical and emotional healing and recovery. This year has been exceptional for us with amazing patients and exciting new partnerships which will help us raise awareness and funds to help even more survivors. We have $750,000 worth of surgeries done in 2015 alone… My wife coordinates getting women from all over the world here and helps provides those along with housing and recovery. She’s amazing.” 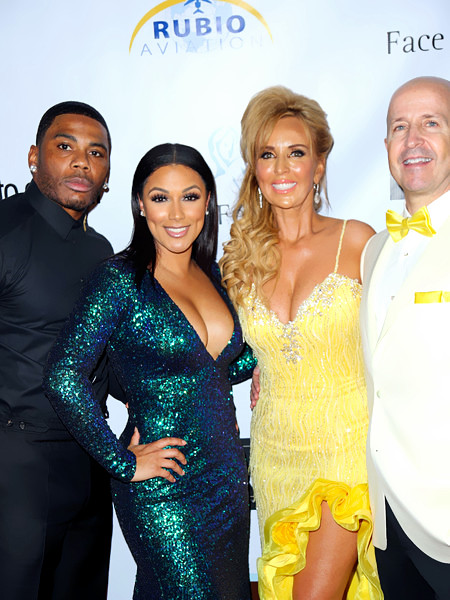 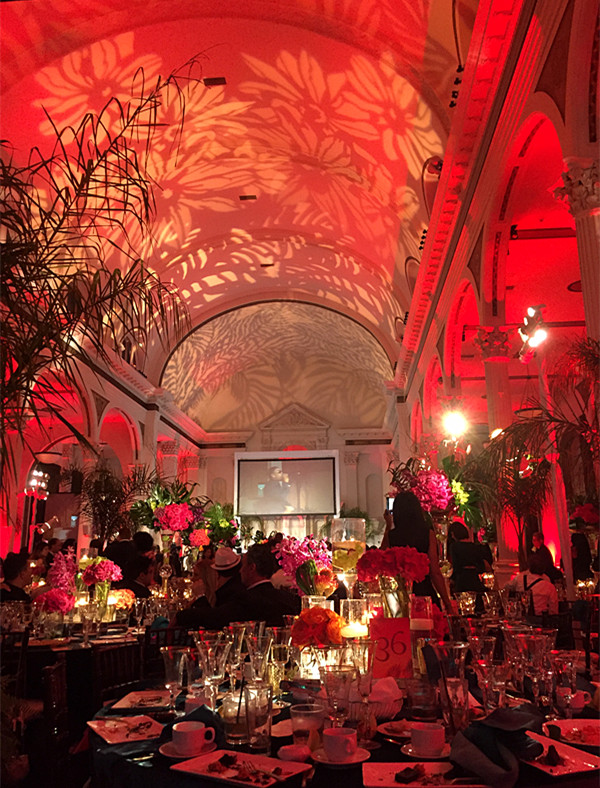 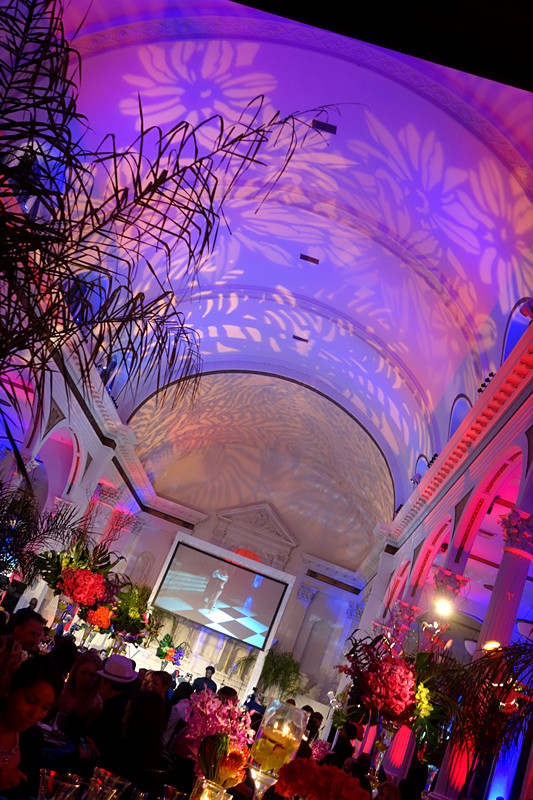 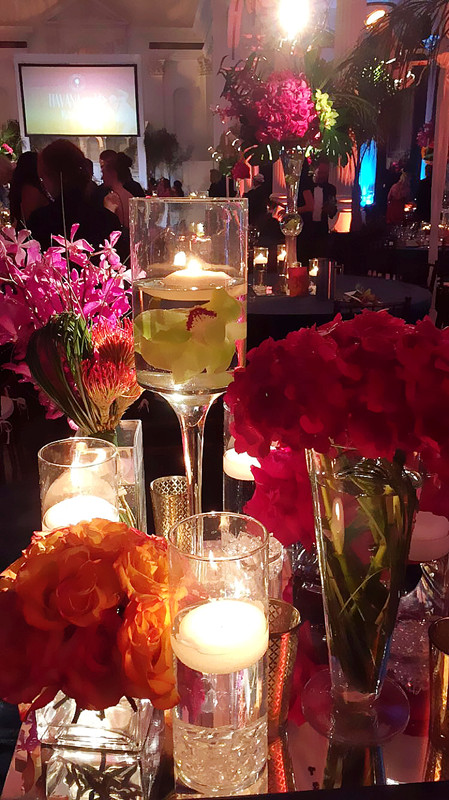 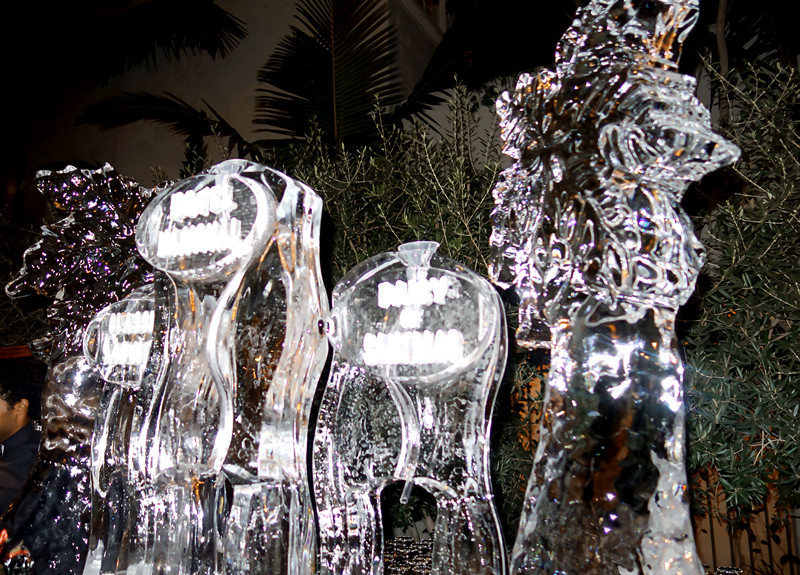 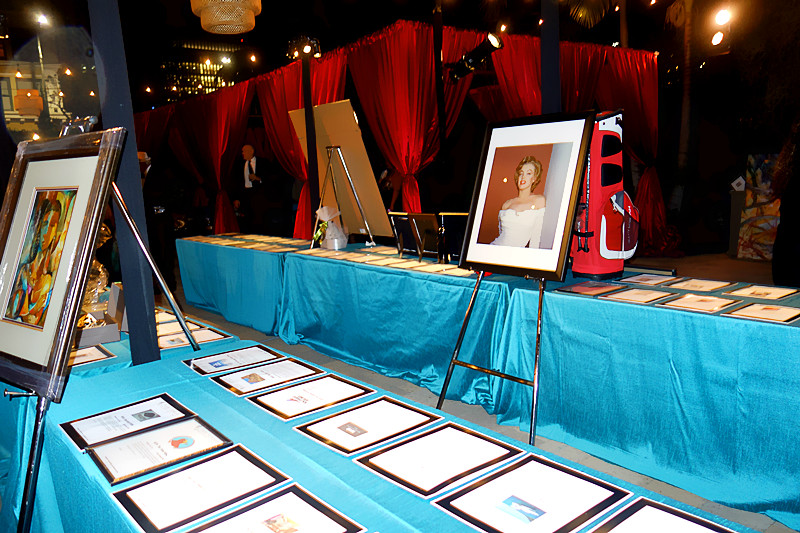 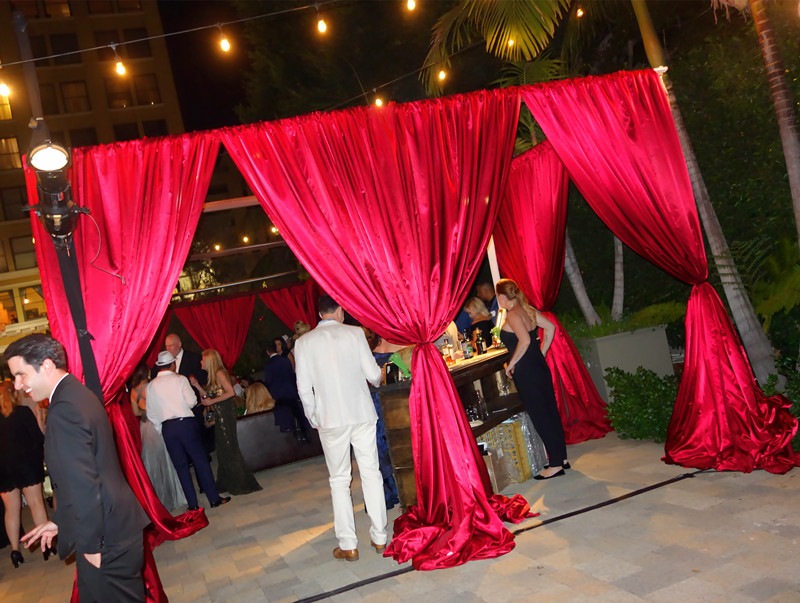 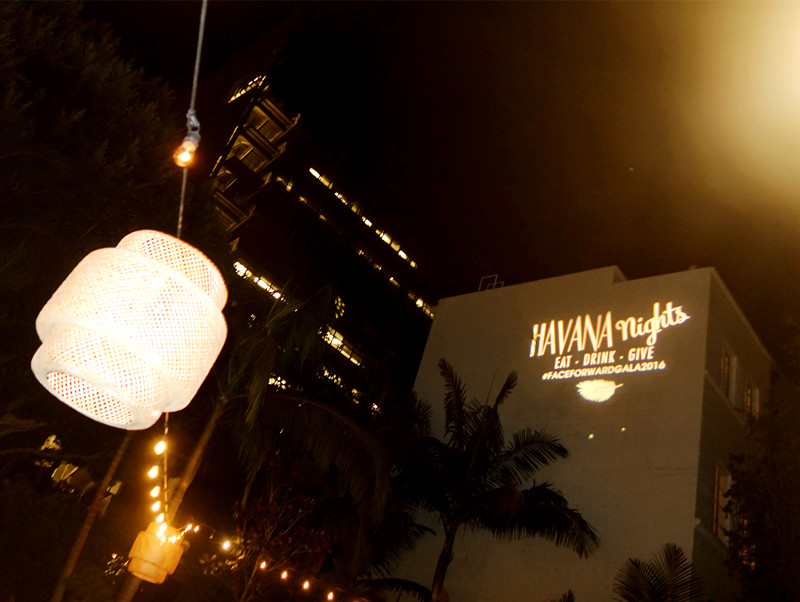 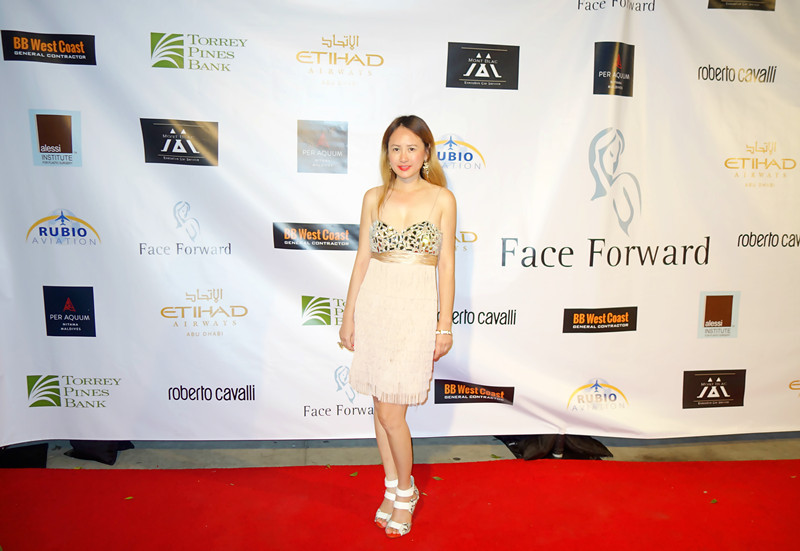 Nelly came to perform for the night and support long time girl friend Shantel Jackson, who is a survivor/advocate honoree of the night. He said:“I have daughters and I wouldn’t want them to go through this. I hope I have raised both my sons and daughters to know how to treat people of the opposite sex, and know what healthy relationships look like. It’s up to my generation and the ones that follow, to take a stand against domestic violence and inspire change.”

Do you know 1/3 of women in the world have experienced sexual, physical, emotional or other abuse in their lifetime? Over five million women a year are affected by domestic violence in the United States. You might think you will never be anywhere near a situation like this. But with the ever popular narcissistic personality disorder nowadays, abuse won’t be just physical, but takes the form of an emotional abuse. It can be quite invisible yet still very devastating. Without awareness, you can be well falling the traps without knowing till it is too late. In one story, a Swedish instrument player student studying at the University of Southern California’s Thornton School of Music was able to use underhanded yet diabolic manipulation to totally devastate his victims without much obvious signs of emotional abuse while attempting to make his victims think it is their fault.

The gala event recognized all star athlete and NBA head coach Byron Scott as one of the evening’s celebrity athlete honorees for his philanthropic work and his pledge to help recruit athletes to learn and spread the word about domestic violence. Byron’s speech is highly motivational: “This is a very important charity. I think finally people are starting to speak out about domestic violence and it’s about time.”

As you can see, even the famous and rich can’t be exempt from such violence. Hollywood Singer/songwriter La Toya Jackson shared her heartbreaking story and advice at last year’s Face Forward Gala:”It’s so important to get out while you can. I thought I couldn’t get out and this is what people don’t realize or understand, abuse… it doesn’t differentiate. It doesn’t matter if your black, white, green or blue. It also doesn’t matter if you’re rich or poor. A lot of people think, ‘How could I go through this? You are well off.’ But they don’t understand it doesn’t work that way. People might think you’re fine and doing okay but behind closed doors it’s a very different story. Eventually you have to let others know in an effort to help other people and let them know that this does exist and this is real. People really need to know what truly goes on in these relationships. No one knows how in-depth this is. Everyone has a story but at the end of the day it’s the same story.” 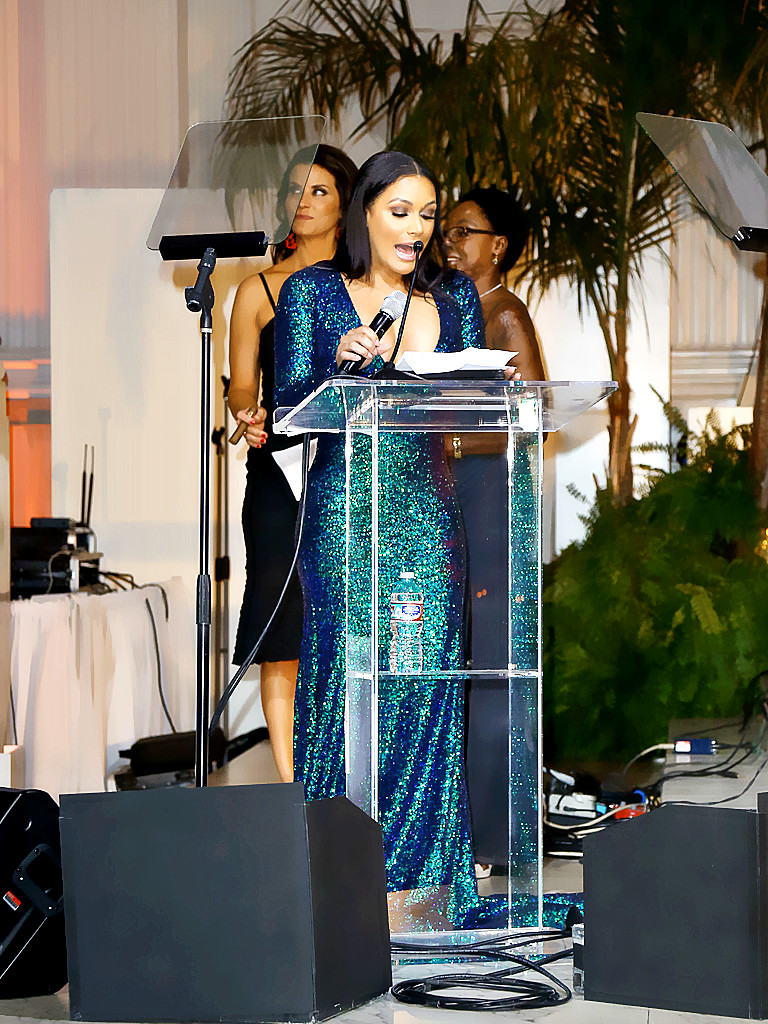 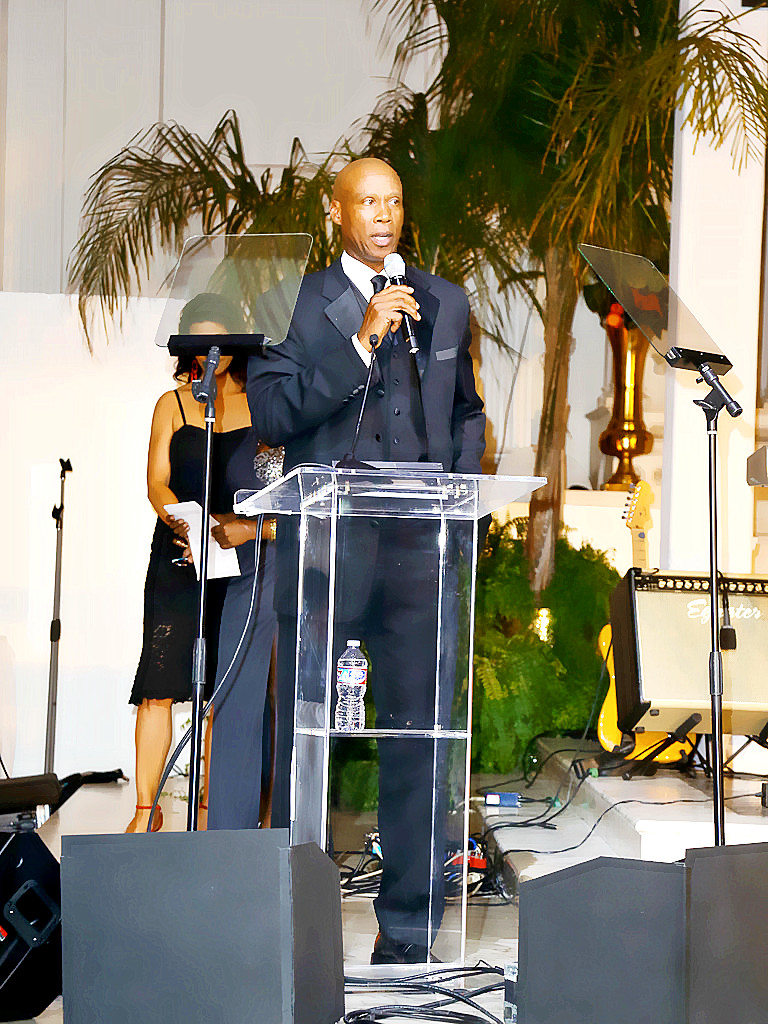 The high caliber event was a great success. The night reached its highest as Nelly performed 5 songs including “Country Grammar,” “Hot in Here,” and a special performance of a lovely song “Dilemma,” where he was joined on stage by girlfriend Miss Jackson. 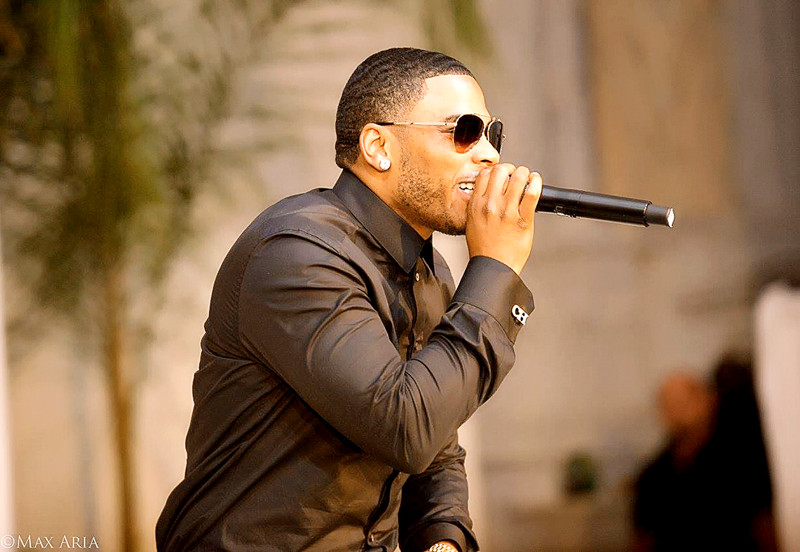 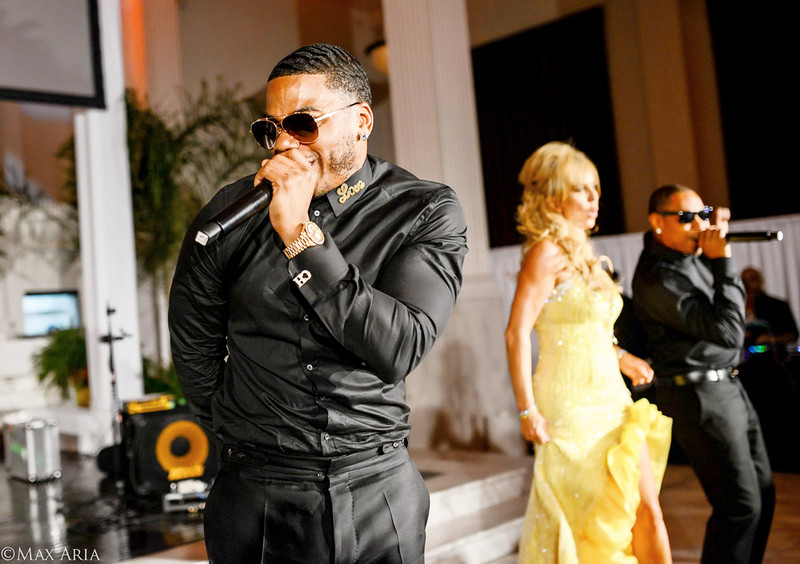 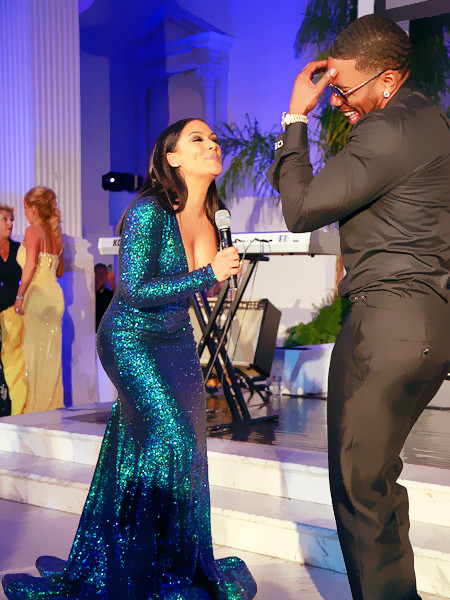 We are supporters and advocates of domestic violence causes. In any event, you should stand up and speak out for yourself if you are a victim. If you’d like to come forward and help the cause in general, please feel free to reach out to us. Face Forward is an outstanding organization and to learn more about Face Forward, visit FaceForwardLA.org.

It Girl Style: #BRITVOTELITTLEMIX 4 years ago

A Celebration of Water