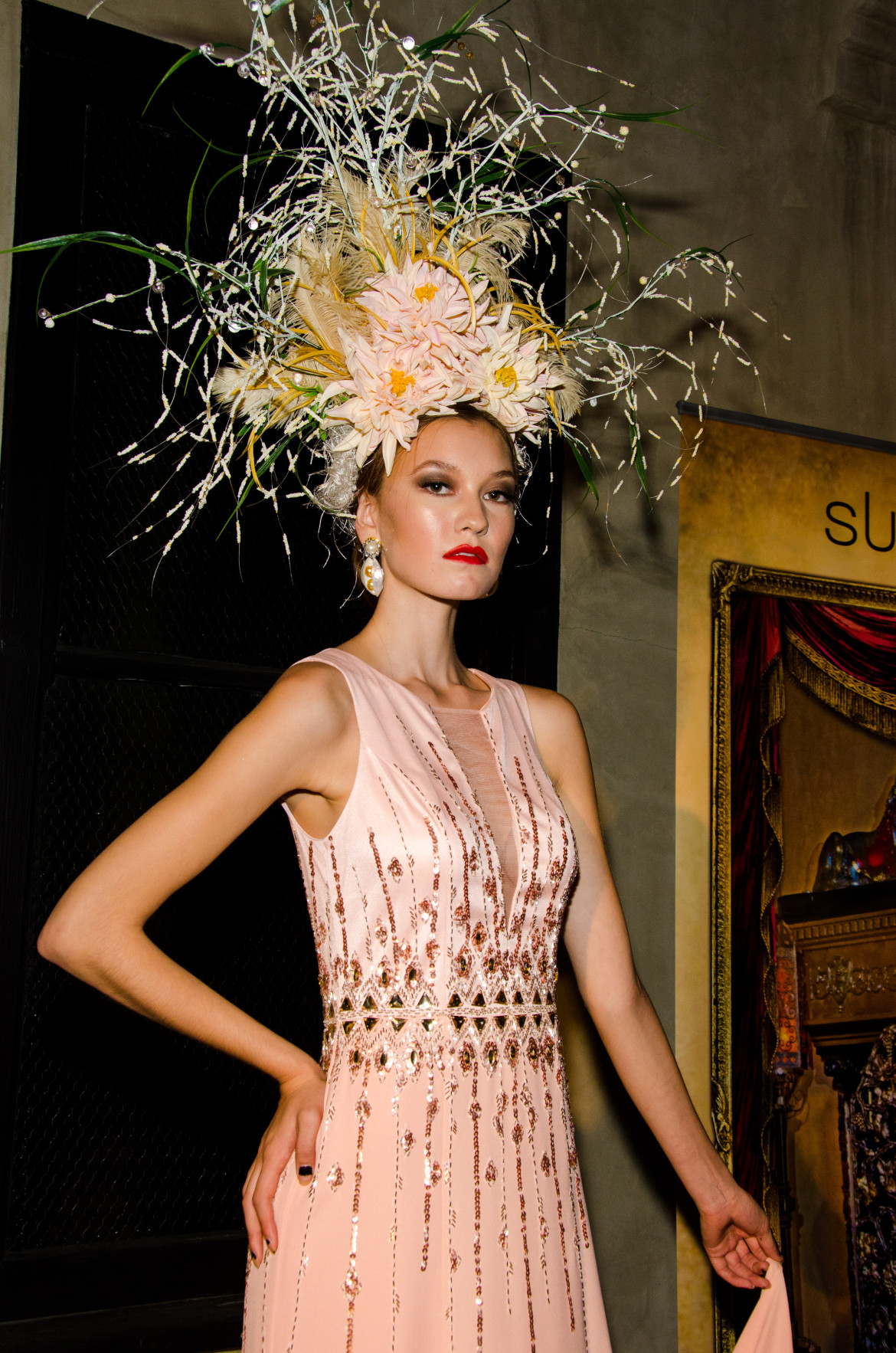 Royal families have always been known for their splendid and opulent fashion styling. Whether it is the coronation attire or truly glorious hats and head pieces for formal banquets, their style has been a trend setter. The fusion of royal traditions with the contemporary charm creates a polished look with a flair which is too hard to resist. 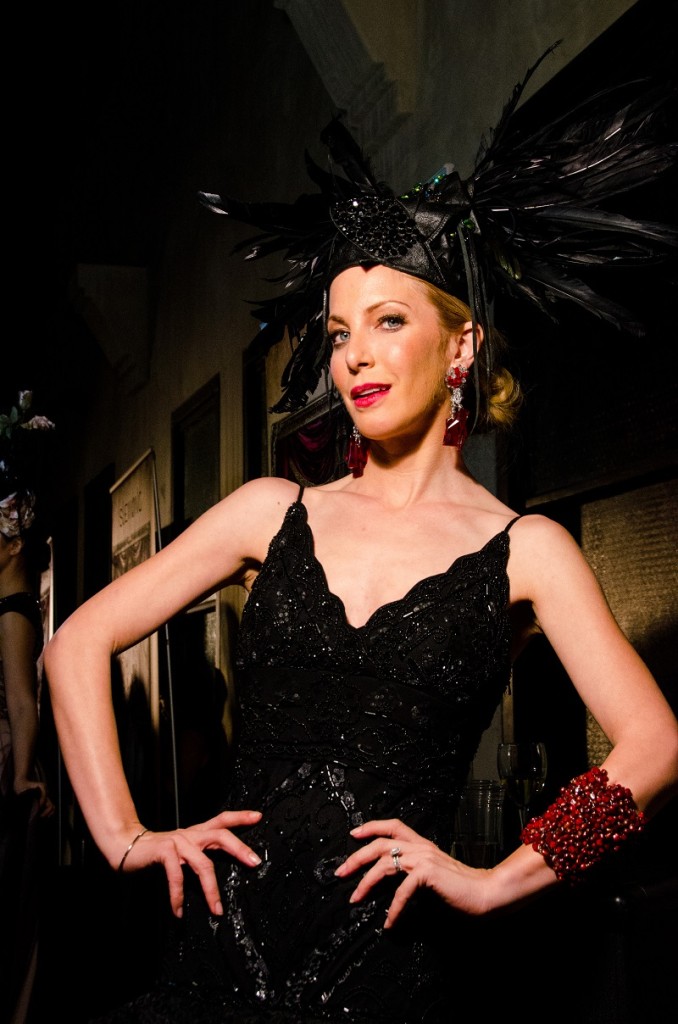 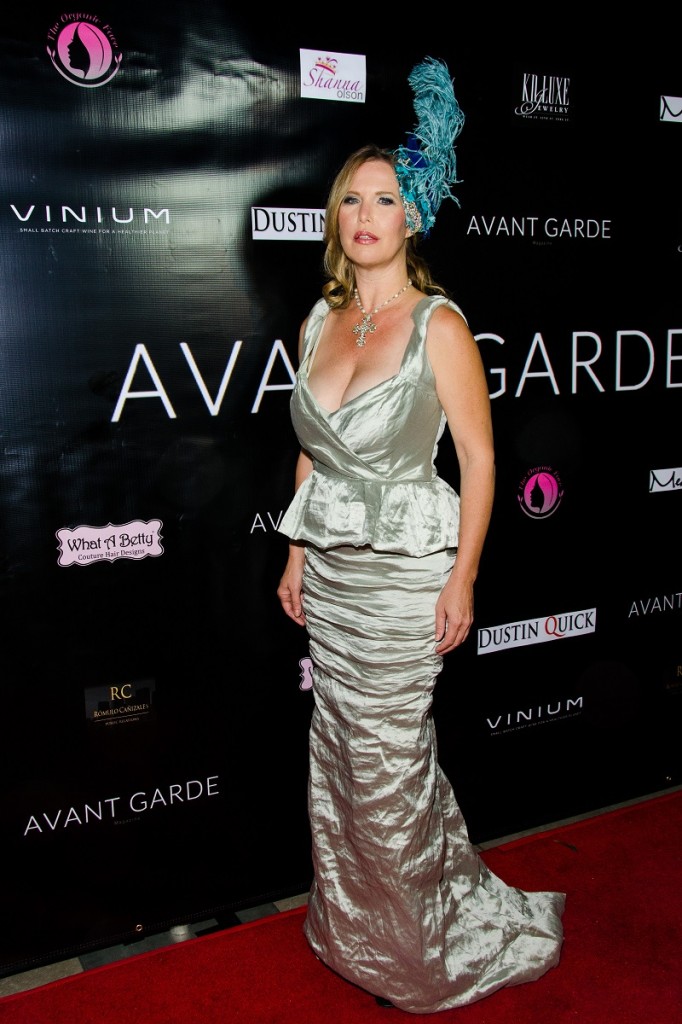 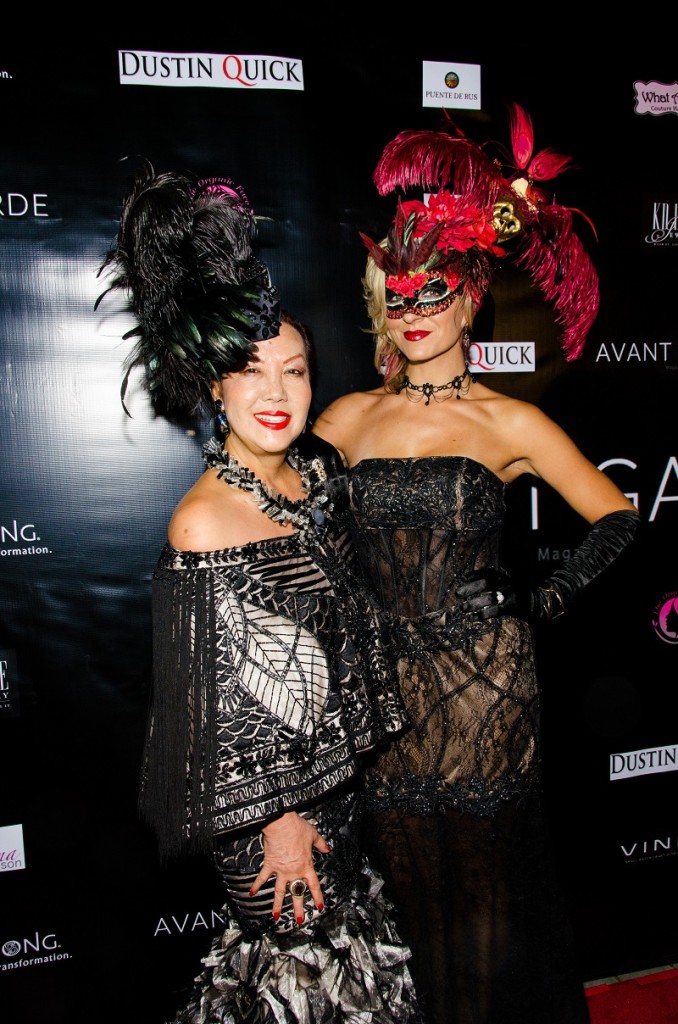 The event was a major success because of an exclusive idea behind coordinating the elegance and sensuality into its Halloween theme ‘Marie Antoinette meets Phantom of the Opera’  along with airing the most contemporary, flattering and outstanding fashion trends by the House of Sue Wong. Along with Sue, the dignitary designer Rocky Gathercole, Betty Long and Oksanna also exhibited their statement fashion staples. 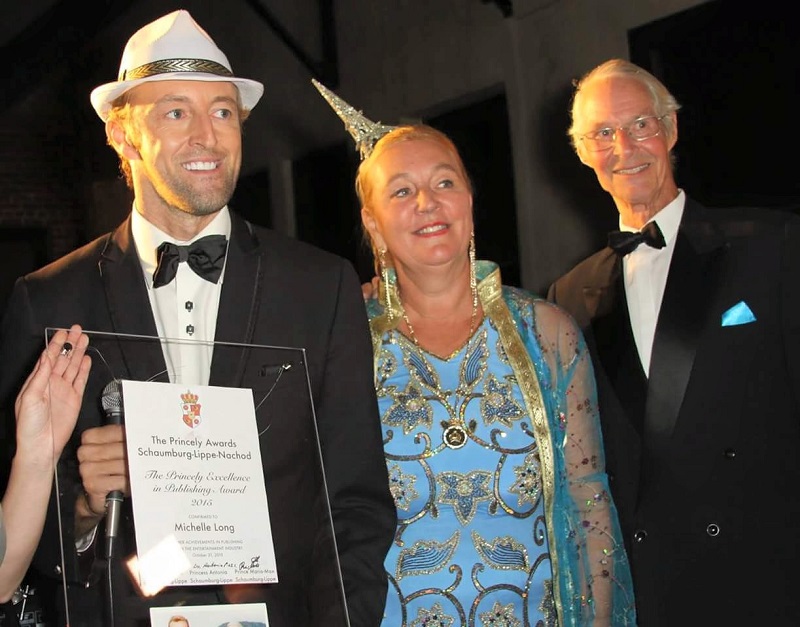 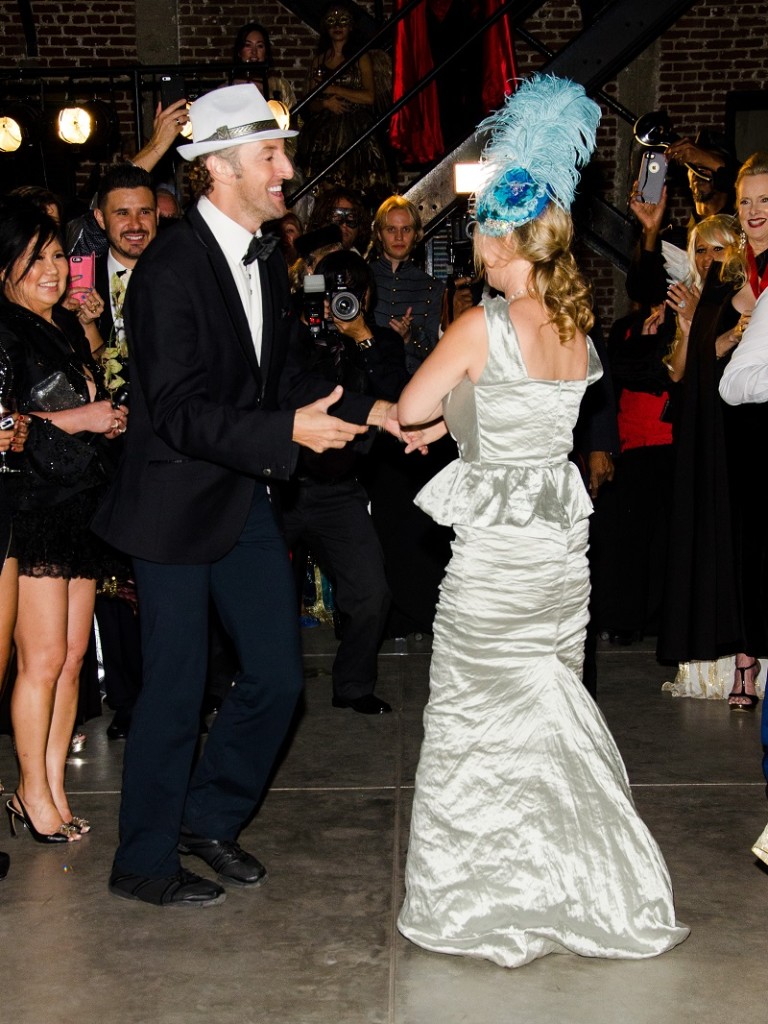 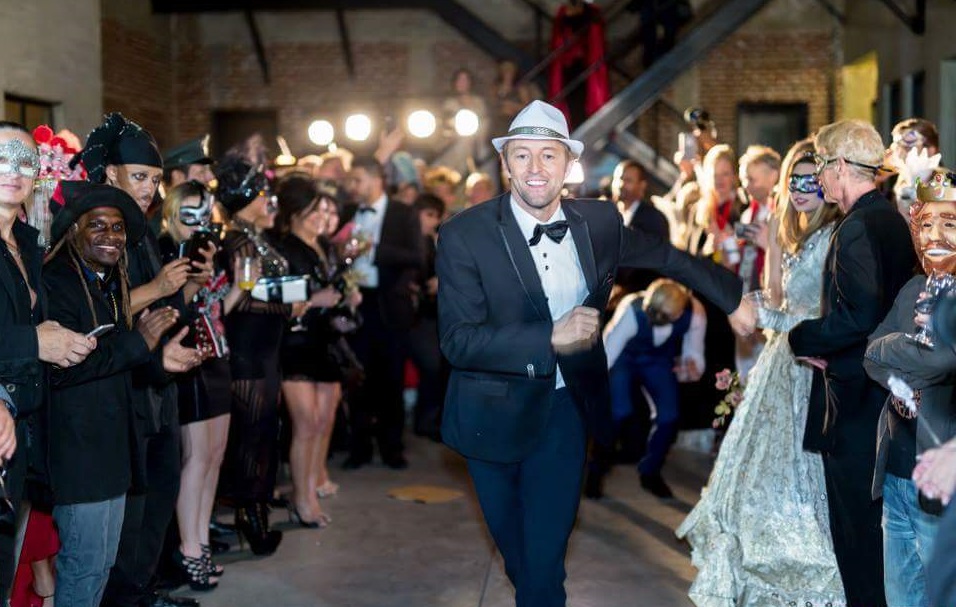 The models showed off Sue Wong creations which were a piece of art to be admired. The stunning and elaborate creations of the designer added life to her models: 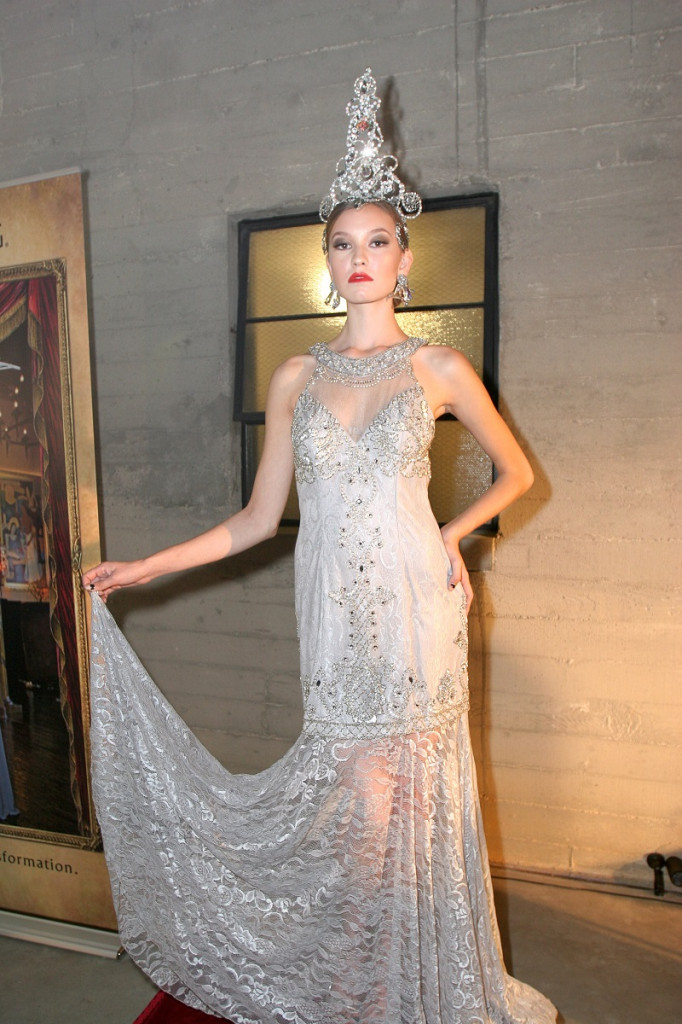 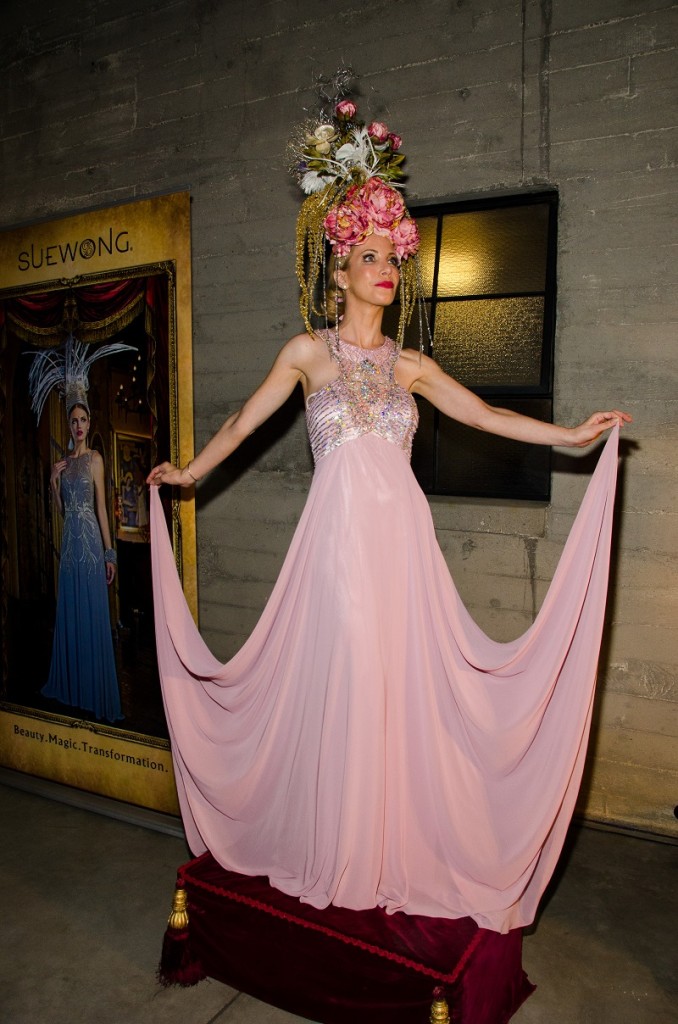 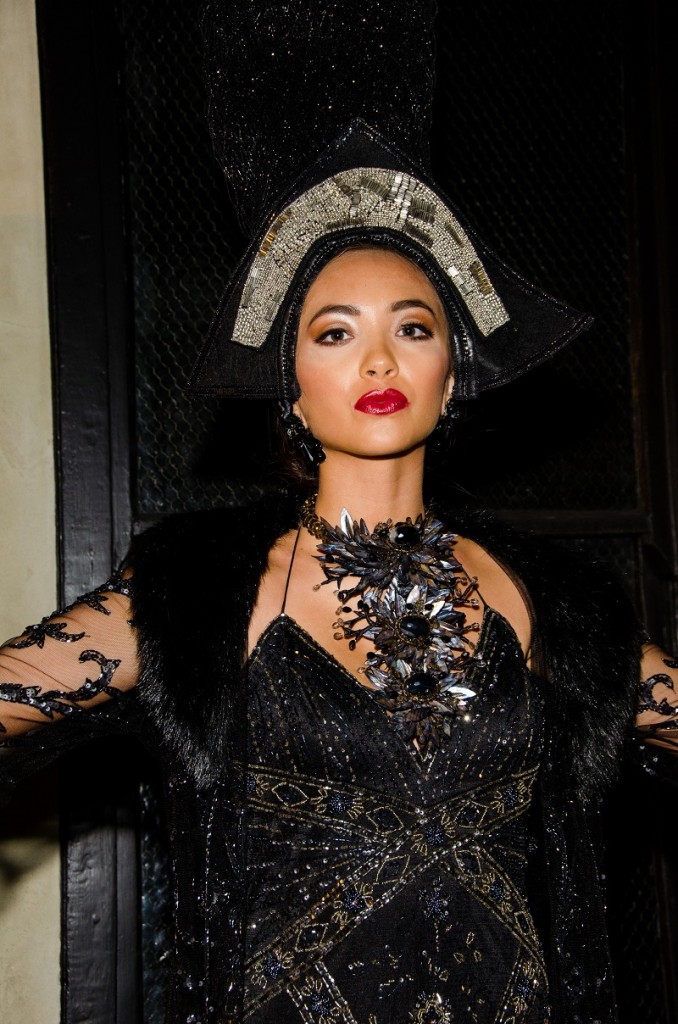 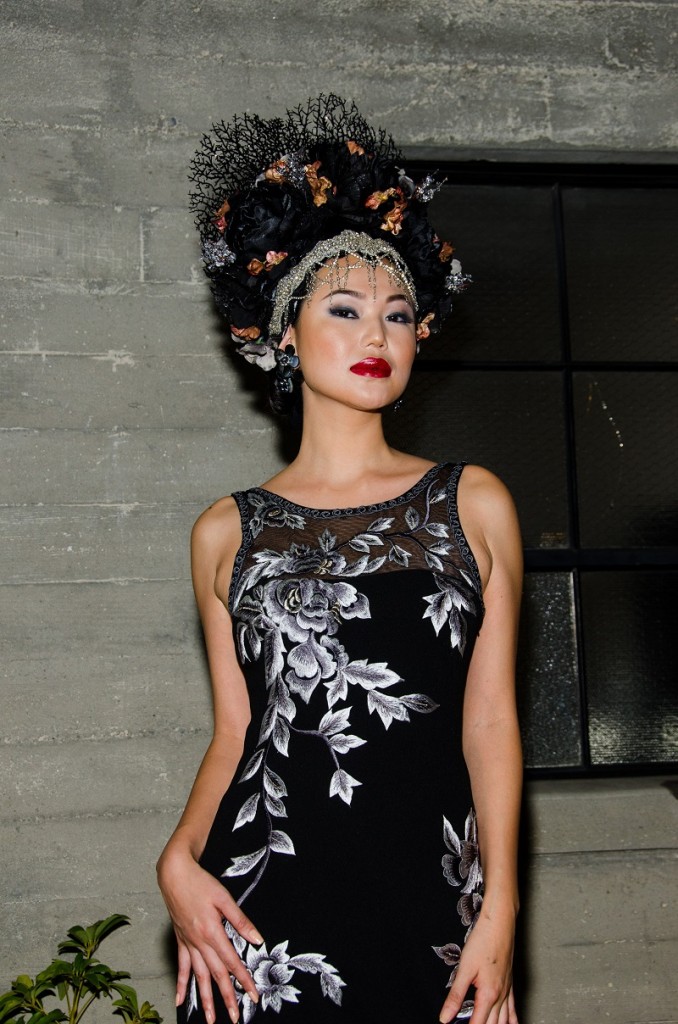 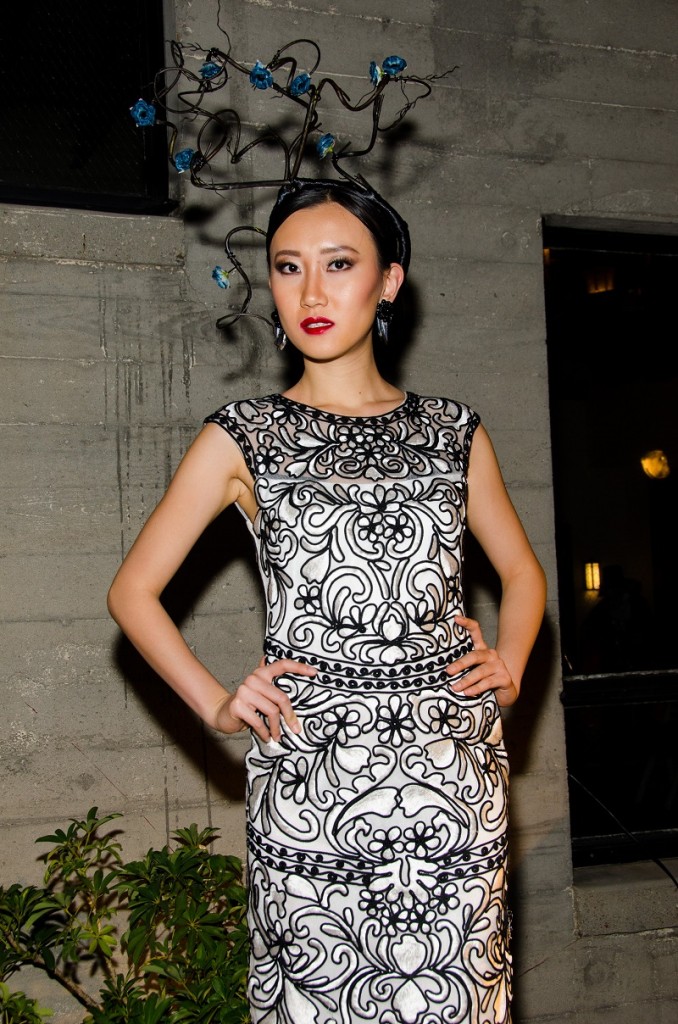 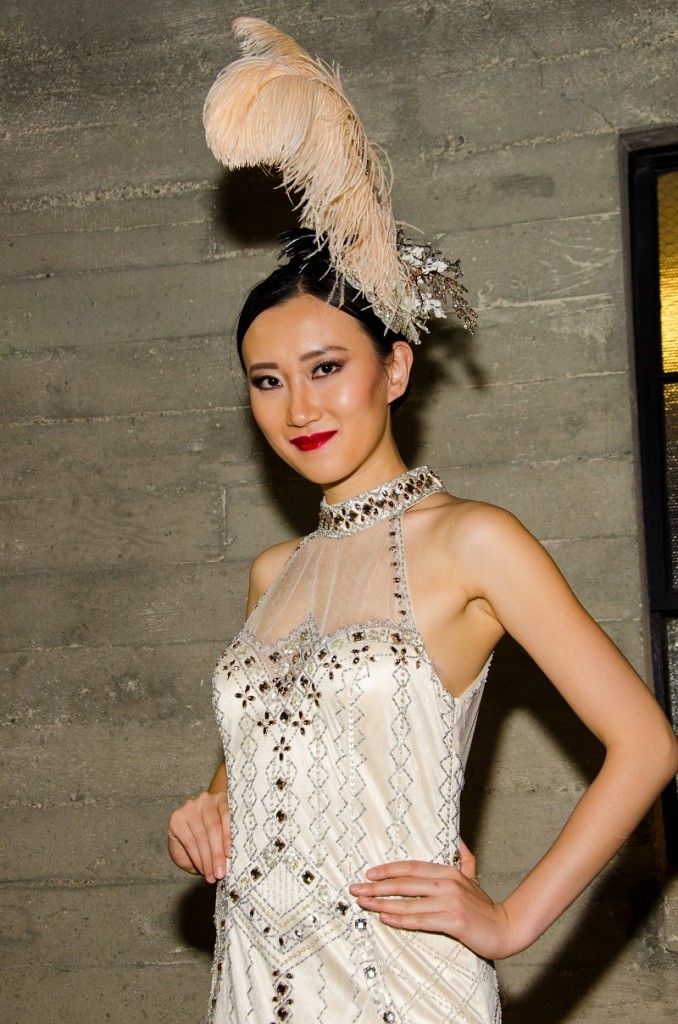 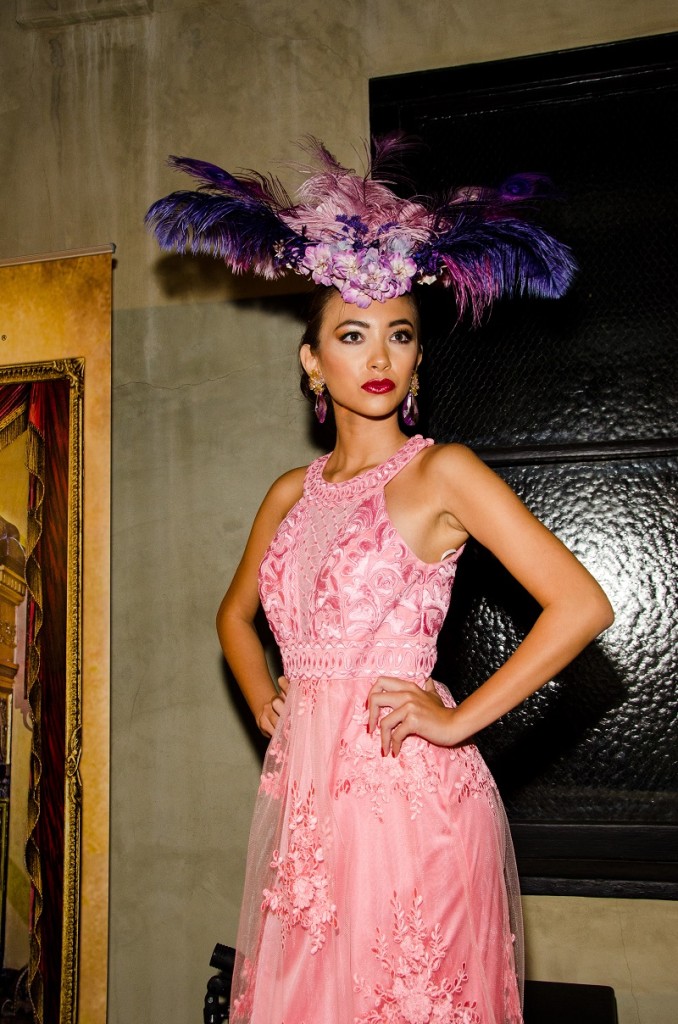 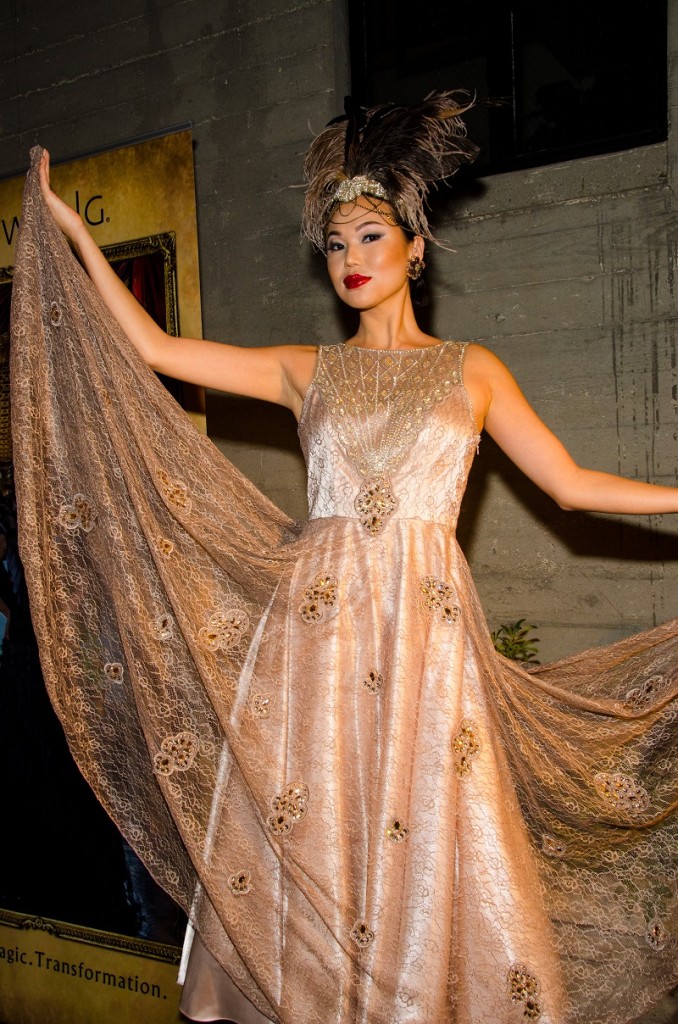 The event was a perfect blend of art, tradition, fashion and monarchical elegance. Famous personalities, artisan, vocalists and fashionistas, were all present with the best of their art and it was a mesmerizing and captivating sight to watch.

The night was magical and filled with mysterious colors of Halloween which were readily evident in the costumes of the attendees. Ladies were all dressed in extravagant gowns accessorized with ornate head pieces and faces covered with masks, which gave them all enigmatic and seductive gaze. Nothing beats the sensual yet captivating allure of the masquerade ball and this event was the mother of all events. 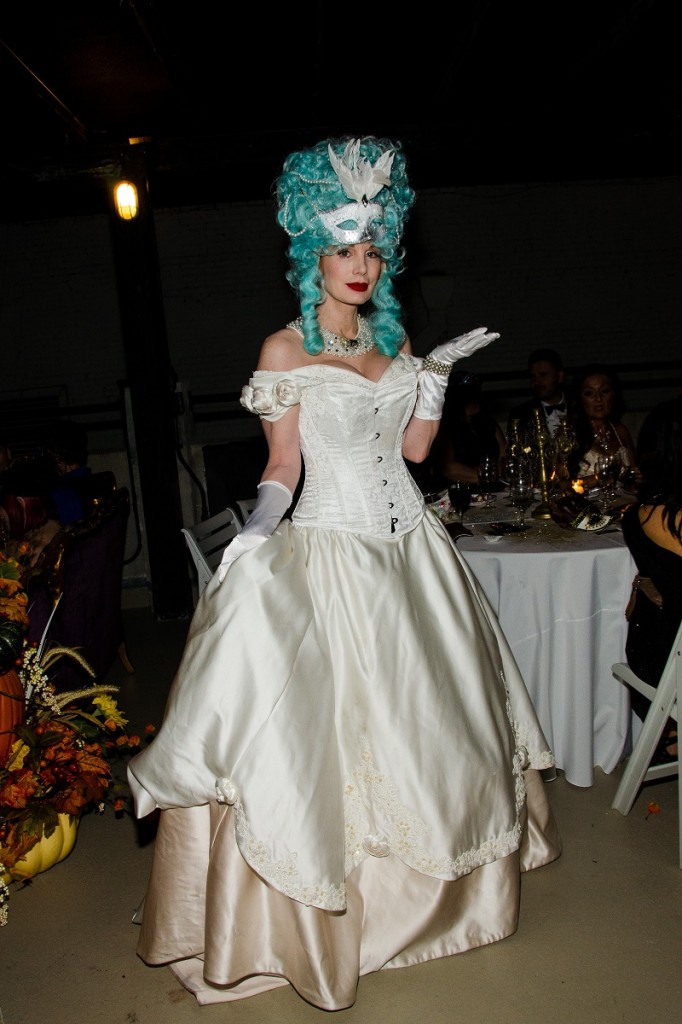 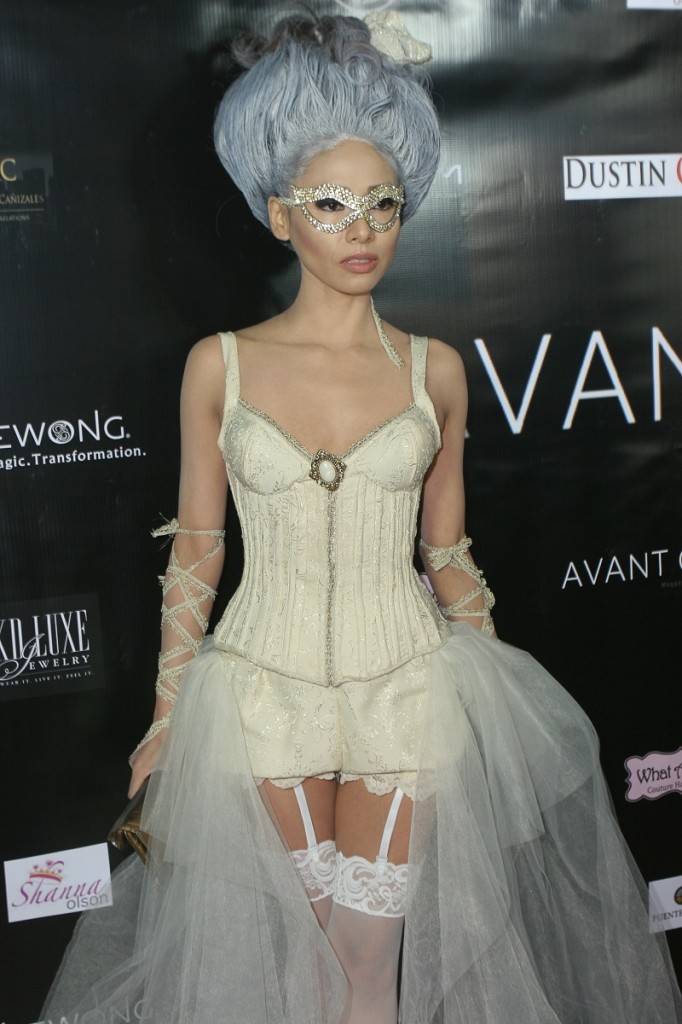 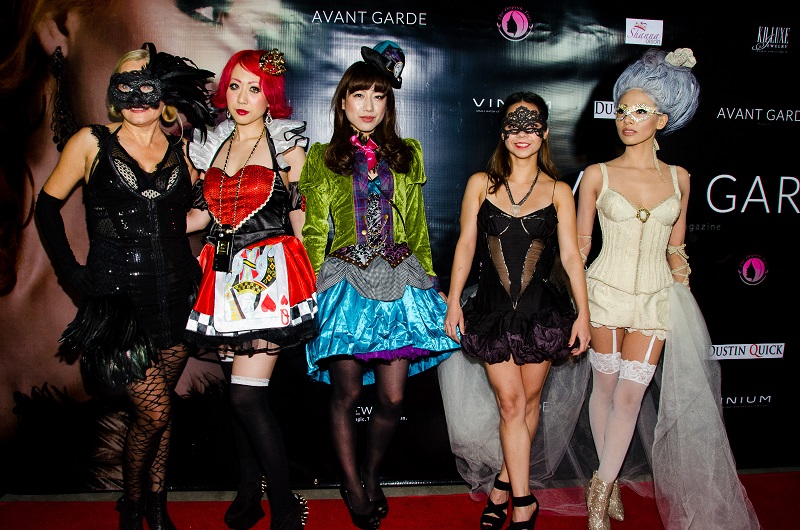 The gentlemen looked absolutely dapper in their tuxedos and masks: 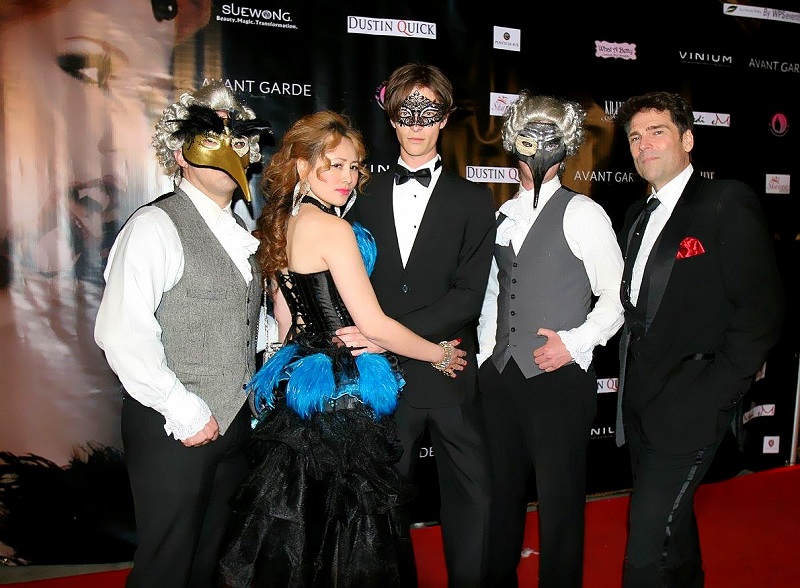 The designers and their protégés would have been hard pressed to miss out on an event as dynamic and enchanting as this one thus top models and designers were spotted in the high profile event including designer Oksanna Romanov and her models wearing beautiful creations by her including painted bridal dresses which were fit for a Picasso painting, designer Gordana Gehlhausen, designer Betty Long, Haute Couture designer Pol’ Atteu from Pol’ Atteu Haute Couture of Beverly Hills. 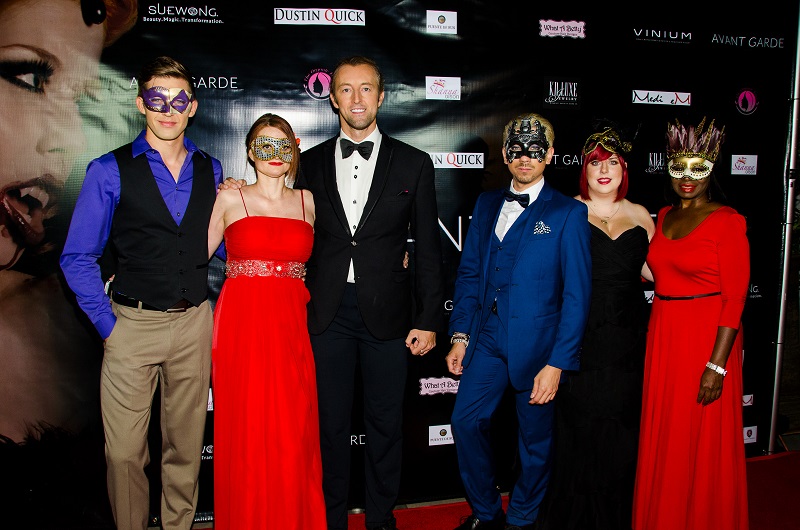 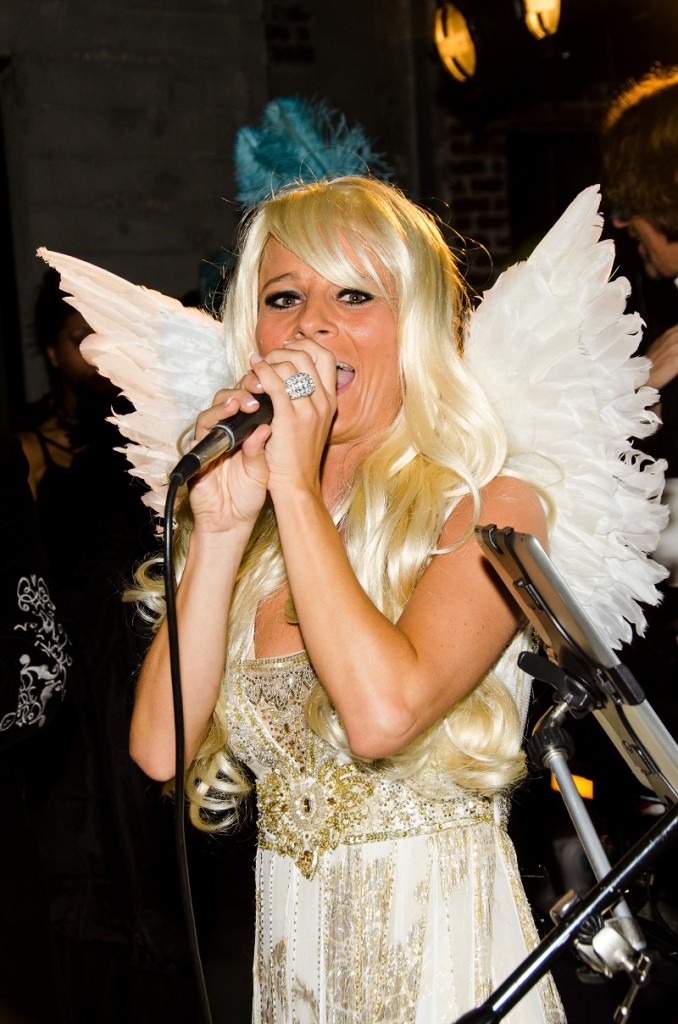 All the dignitaries, artists and guests thoroughly enjoyed the event and reckoned it as one of its kind. Alongside full-fledged entertainment, they can also availed the chance of receiving free testers from the iconic designer SUE WONG fragrance.

As a matter of fact, words are not enough to reveal the fascination, glamour and allure that this extravagant event actually wrapped in it. It was fun, entertainment and above all the unification of fashion, art and royal endowment. The crowd loved it and expressed their desire for the event to be held ritually with the same magic and charisma.

It Girl Style: #BRITVOTELITTLEMIX 3 years ago