On May 14th, 2014, Swiss based watch and jewelry maker Icelink has thrown a sensational night of a private celebrity charity event hosted by UFC Champ Ronda Rousey to raise awareness for The Special Needs Network at their flagship boutique on Melrose Ave, West Hollywood.  IceLink is launching a 3-month charity campaign and will donate 10% of proceeds from their green, yellow, turquoise and yellow patented bicycle bracelets sold to The Special Needs Network.  The event is sponsored by Forgiato, Fashion Forwards, Rebelle Makeup & LeRush Swimwear.  We are all “linked” therefore we all need to help each other.

Celebrity supporters included Lisa Vanderpump, Ronda Rousey (UFC), Bo Roberts (300: Rise of an Empire), Jessica Burciaga (Supermodel), Edyta Sliwinska (Dancing with the Stars), Max Ryan (Sex and the City) Sofia Milos (CSI) and more, who attended to support and raise awareness for IceLink’s new 3 month charity links campaign where they will donate 10% of proceeds from each yellow, green, red, pink & turquoise bracelets to the Special Needs Network, which are the charity colors.  The bracelets are available at  Macys.com, the IceLink Boutique Online Shop & Worldwide retailers. 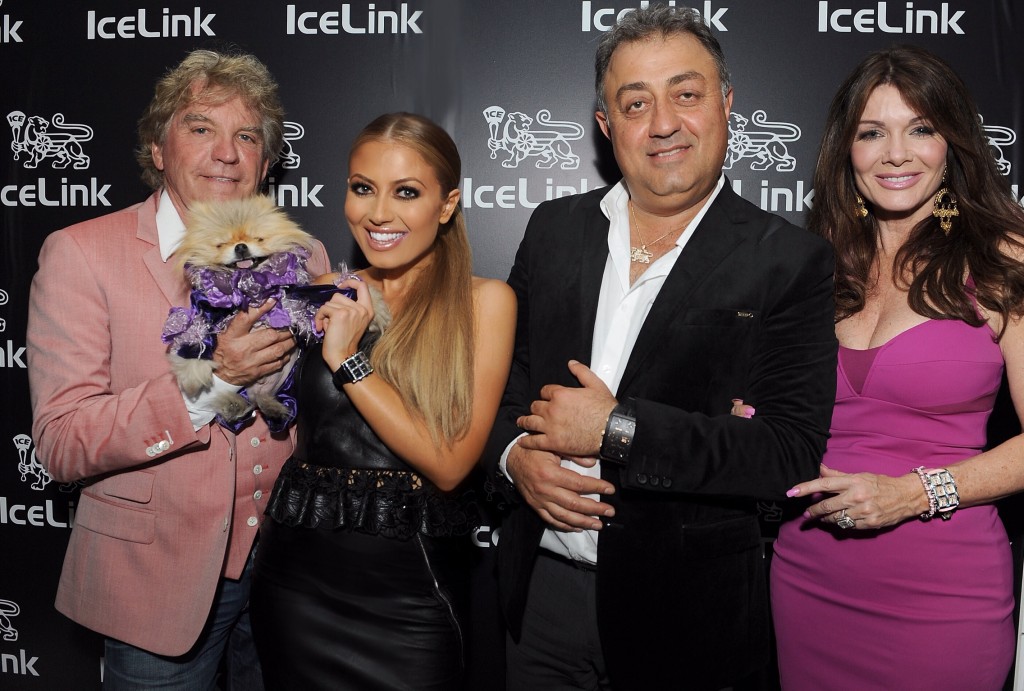 I personally want to dedicate a post to Icelink’s #TheLinkParty also because of Lisa Vanderpump. Recently I watched Real Housewives of Beverly Hills and really liked Lisa Vanderpump’s classy and mature personality. When seeing her at the Icelink party, I don’t really know anything about her other than being a reality show star. I always believed in the philosophy that a lady should be classy, even nowadays the influence of Hollywood could be diverting from this value. Lisa inspires me to continue being who I am rather than following the crowd and norm. She still has the European manner and etiquette system with her, Something I personally experienced at a ball in Europe last month. 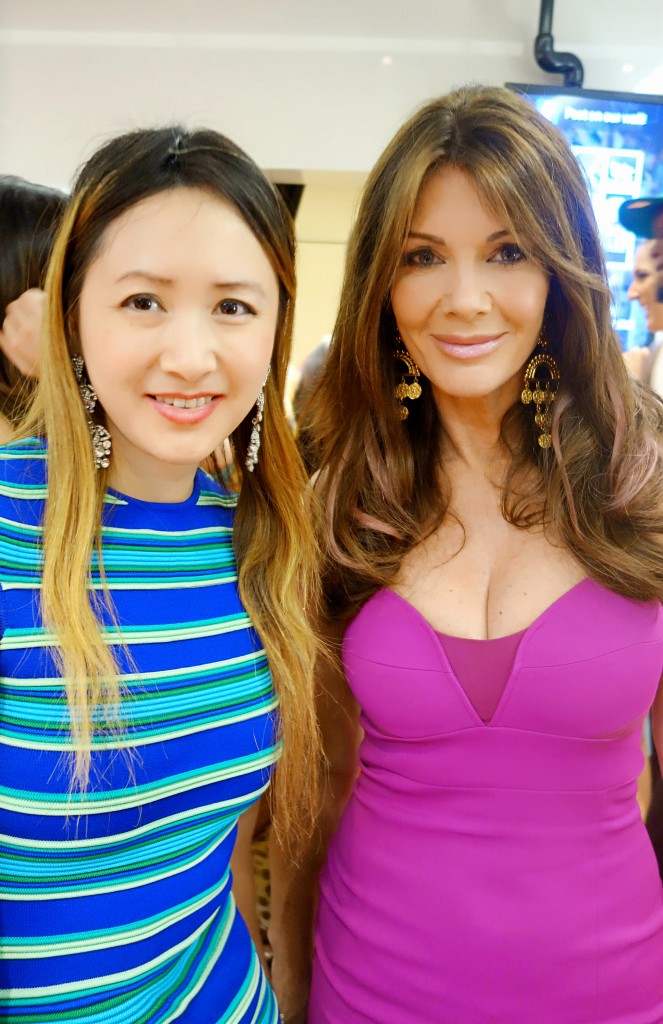 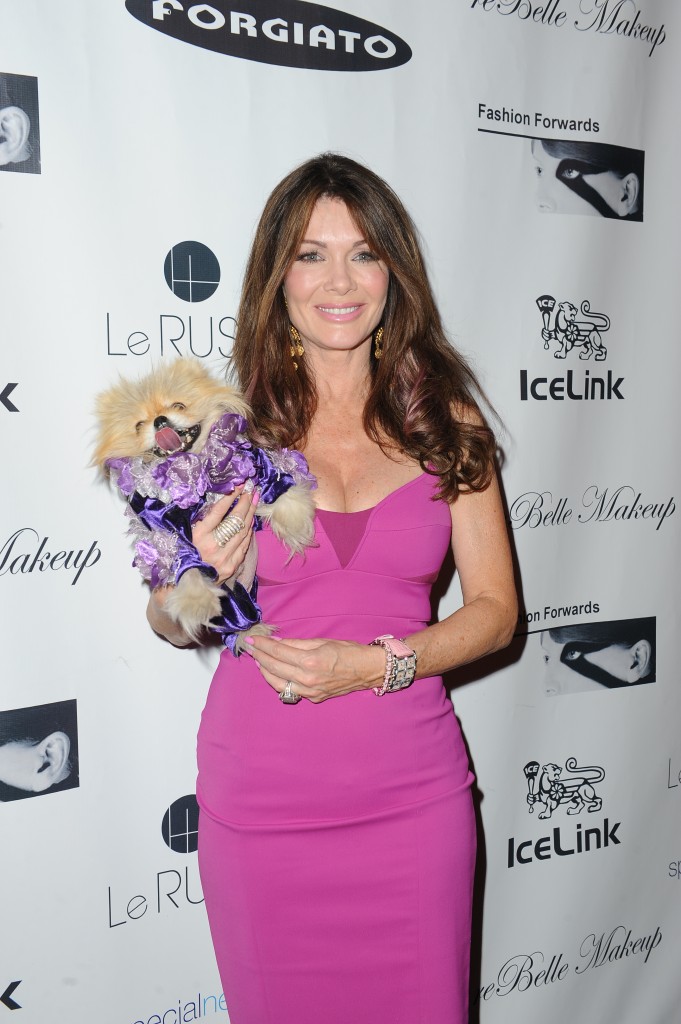 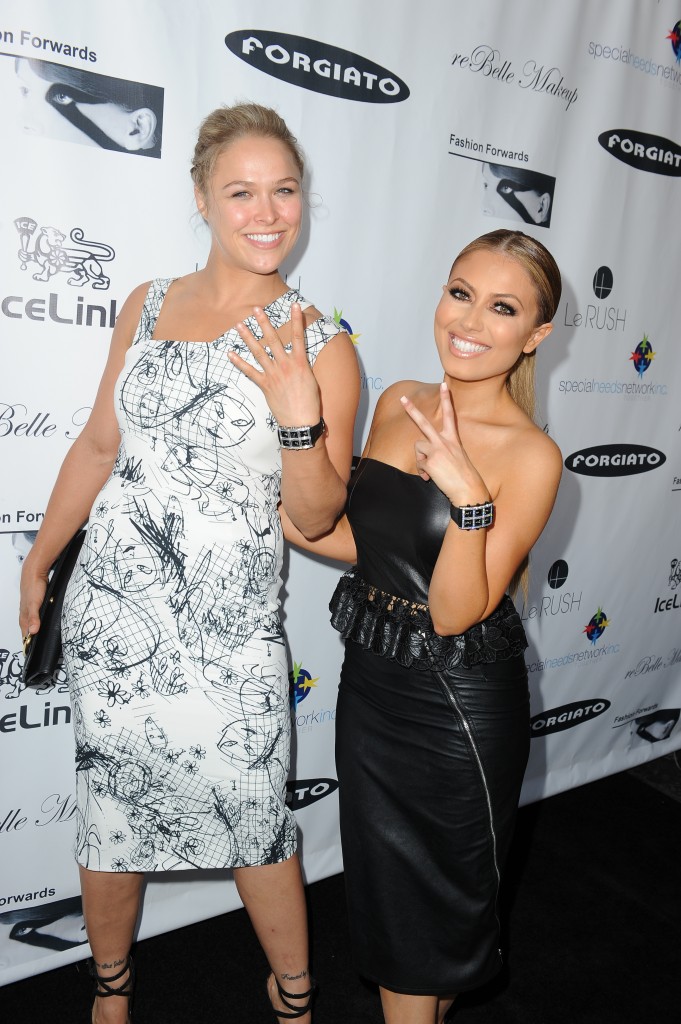 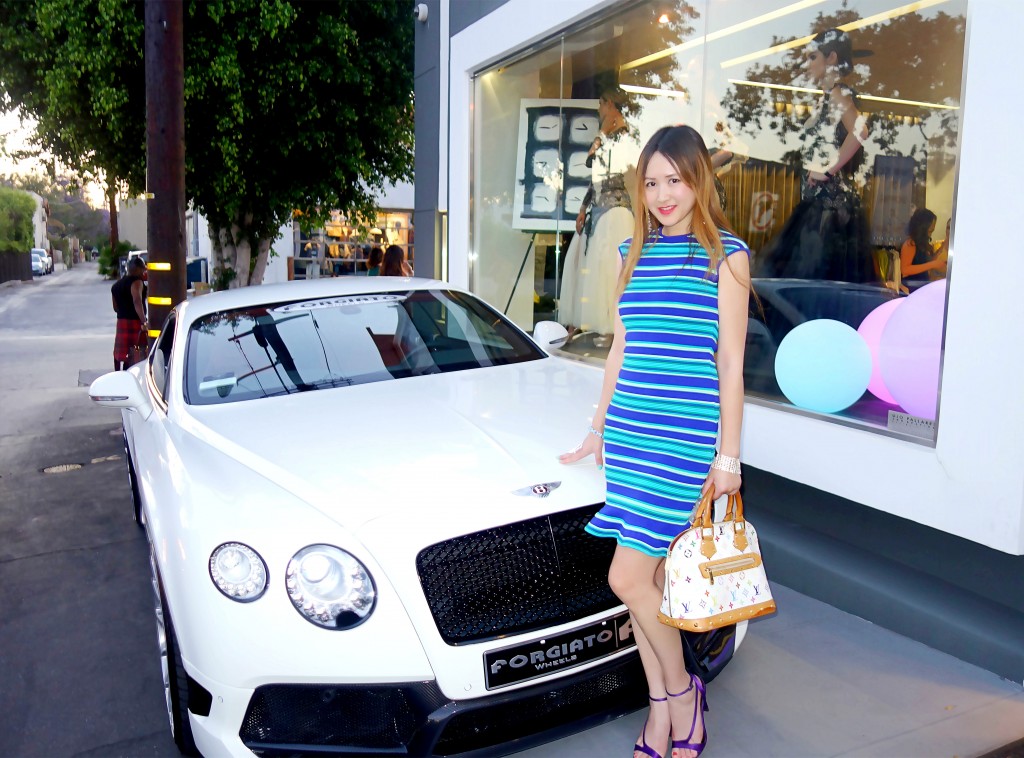 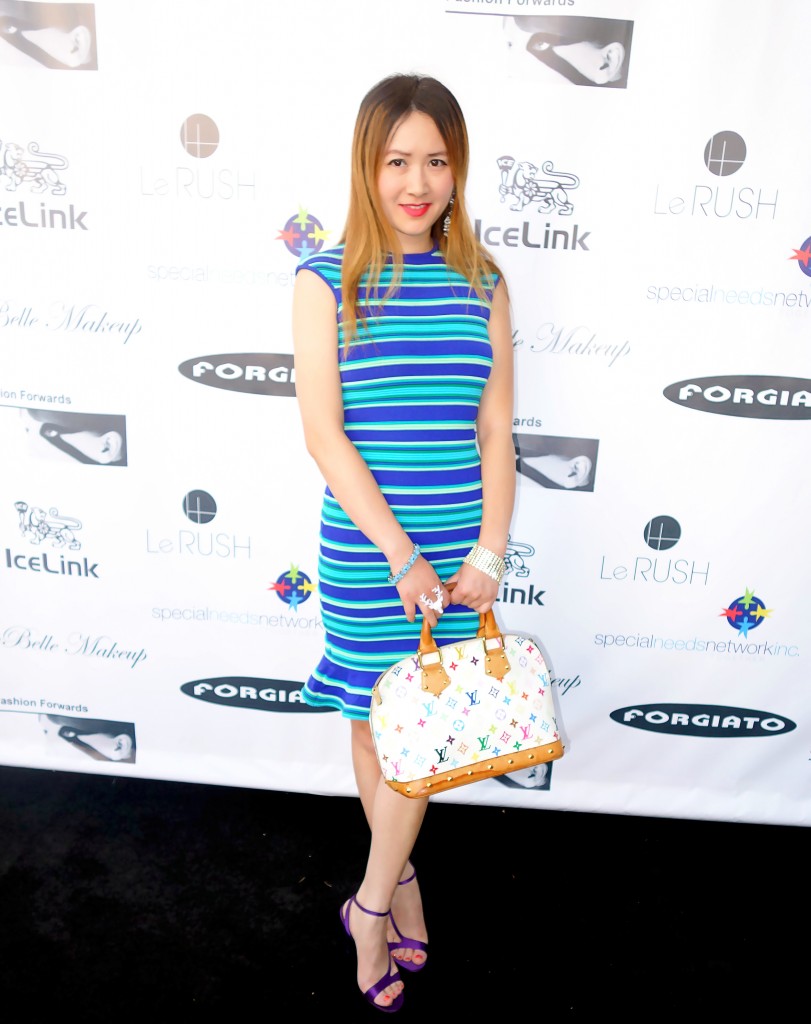 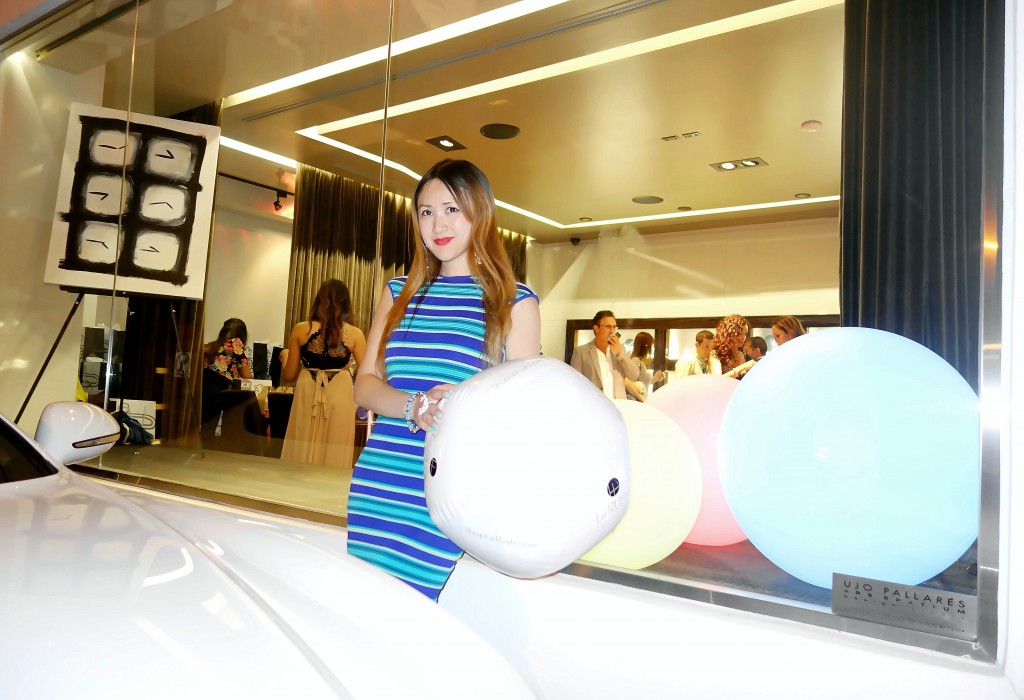 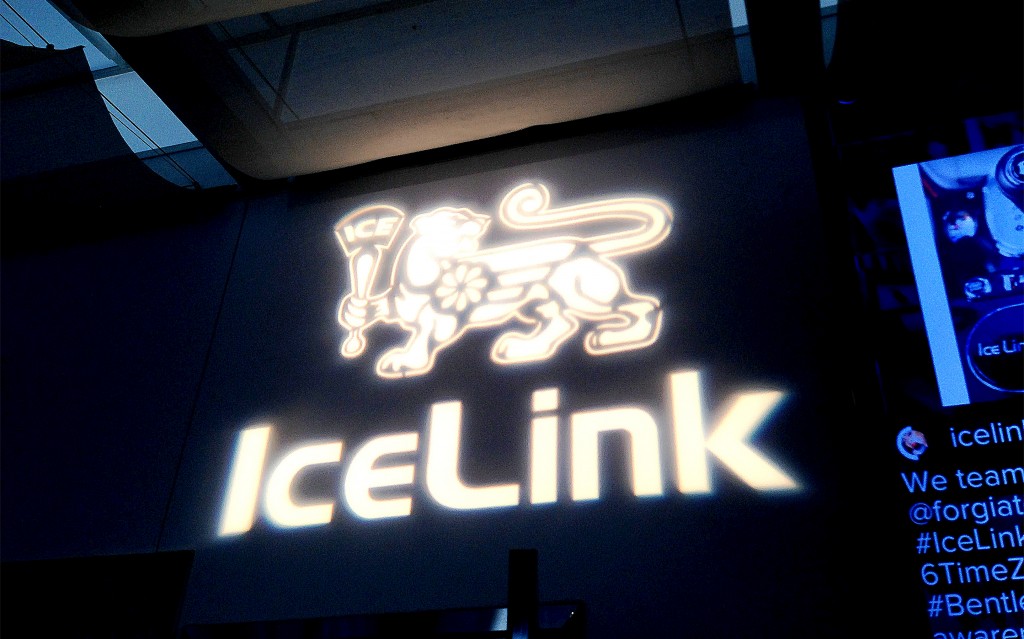 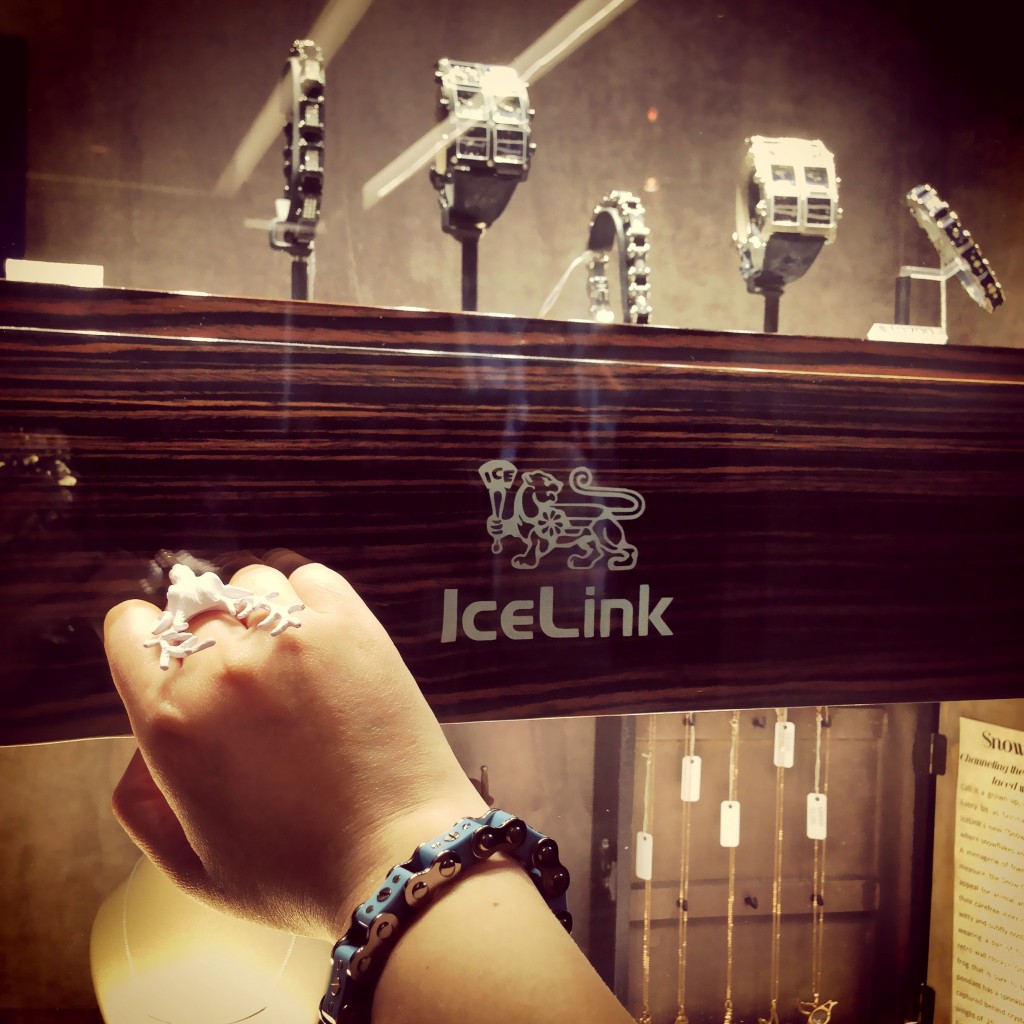 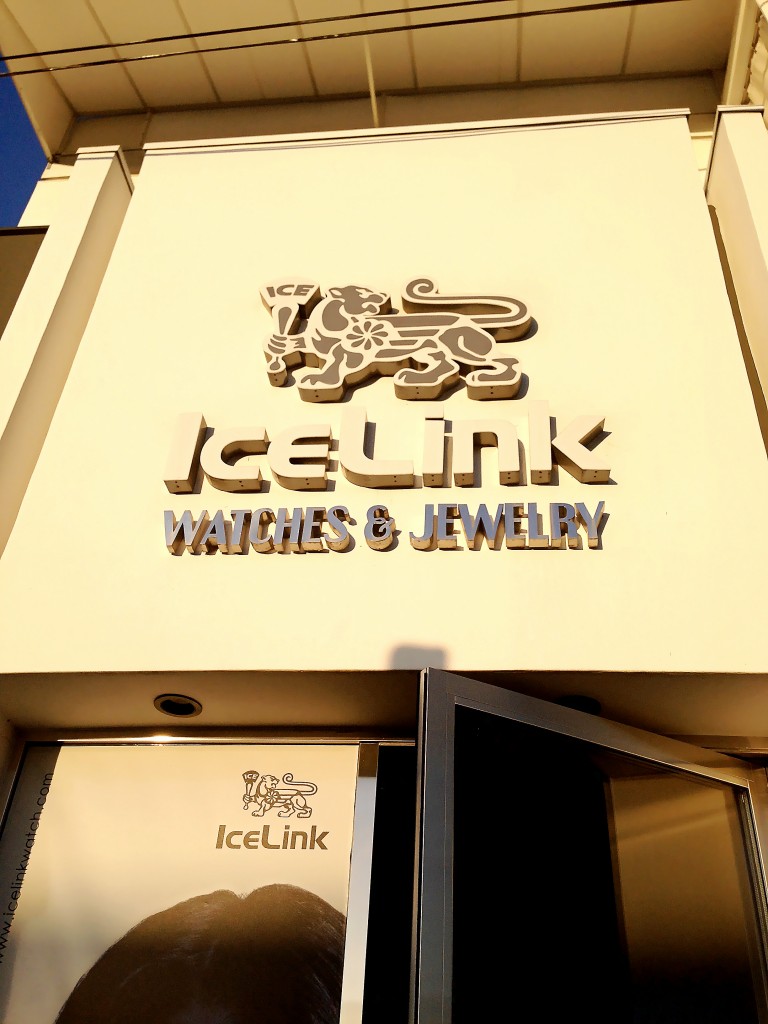 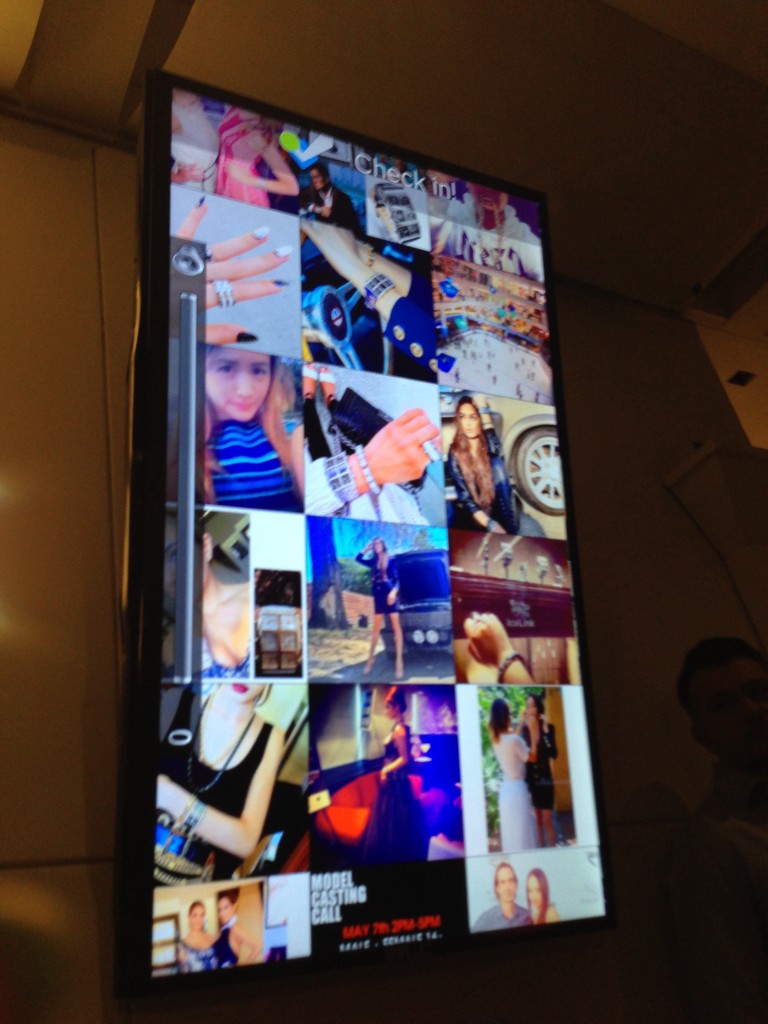 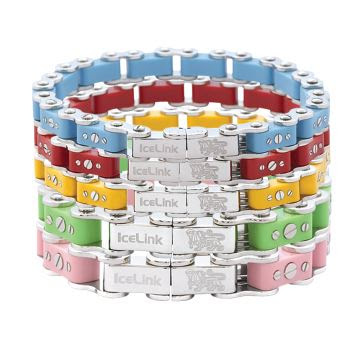 It Girl Style: #BRITVOTELITTLEMIX 3 years ago

A Celebration of Water