Elle is a fashion entrepreneur and nonprofit advocate who has just recently been crowned as a beauty queen, which motivated her to build her own charity foundation in the near future. She is the Creative Director & Founder of an online luxury boutique. She has appeared and performed on various TV shows. Elle also plans to launch her online show soon to style, inspire, entertain and empower her audience in fashion, personal development, social awareness and entrepreneurship. She was a model and has won several awards in the modeling and pageant competition society.

She is a true digital diva catching some sensuous fever called ‘fashion’. Elle aims to use digital media and technology as the bridging tool, her passion in fashion as the emotional language that both combined will change and enhance people’s lifestyles in an innovative way. And eventually with the influence her brand has generated (especially fashion is such a viral language) she hope to impact and promote philanthropic, animal and humanitarian causes.

Elle is here to connect and share with all the Futurenista©! 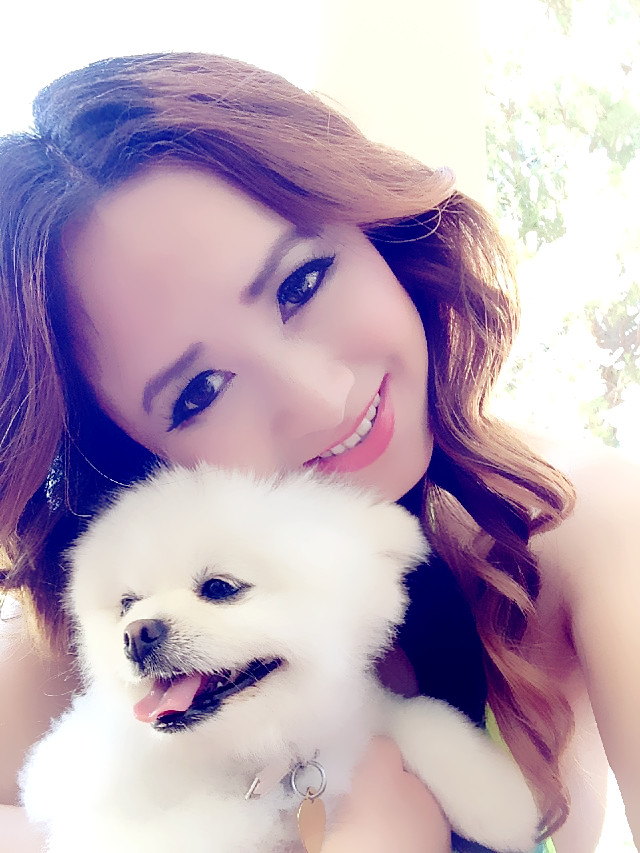 It Girl Style: #BRITVOTELITTLEMIX 2 years ago